One of the best aspects of my job as a speech-language pathologist is that I get to play throughout most of my work day. I get to play chase, crash on bean bags, and pretend to be a big, bad wolf, all the while targeting objectives on a child’s IEP.

However, play skills do not come naturally to a child with autism.  Play skills can be one of the most difficult areas for a child to generalize because playing usually involves another person, and people can be unpredictable. Through play, a child learns to interact and communicate, relate to others, develop relationships, problem solve, and use his or her imagination. According to an article written in Pediatrics, “the overriding premise is that play (or some available free time in the case of older children and adolescents) is essential to the cognitive, physical, social, and emotional well-being of children and youth” (Ginsburg, 2007). For a child with autism, play is integral to their development.

If you do some searching on the internet, many psychologists and specialists have conducted research on the development of play and socialization.  Psychologists like Jean Piaget, Lev Vygotsky, and Mildred Parten all have different theories on social development. However, there are some consistencies amongst the theories and their outline of types and stages of play.

So, how does this all tie-in to a child with autism?

A child with autism may exhibit behaviors such as weak imitation skills, repetitive behaviors, lack of joint attention, difficulty shifting attention, and aversion to peer interactions. All of these characteristics impact a child’s ability to relate to and interact with others, develop perspective taking, and develop language and communication skills.

Play events create opportunities for a child to request, make comments, and protest, all within a more naturalistic setting. For a child who needs more structure, play can be predictable, allowing the child to anticipate the language and interactions.

When working with a child with autism, play is typically directly targeted in speech-language sessions. Therapy can address a multitude of aspects of play including, but not limited to:

Many of the objectives targeted during play aim to increase linguistic and social flexibility to prepare a child for interactions with others. Carrying over these skills at home and in the community is essential to a child’s success with play development and the skills that piggy-back off of play (e.g., social and emotional development).

Here are some ways to incorporate play at home to encourage generalization (be sure to meet a child at his current play level to ensure success):

Play is not an easy skill for a child with autism, and it frequently needs to be taught directly. However, there are ways to make play predictable and enjoyable so a child wants to continue to engage. Making play a priority at home has the potential to promote social, emotional, cognitive, and linguistic development. So, go play! 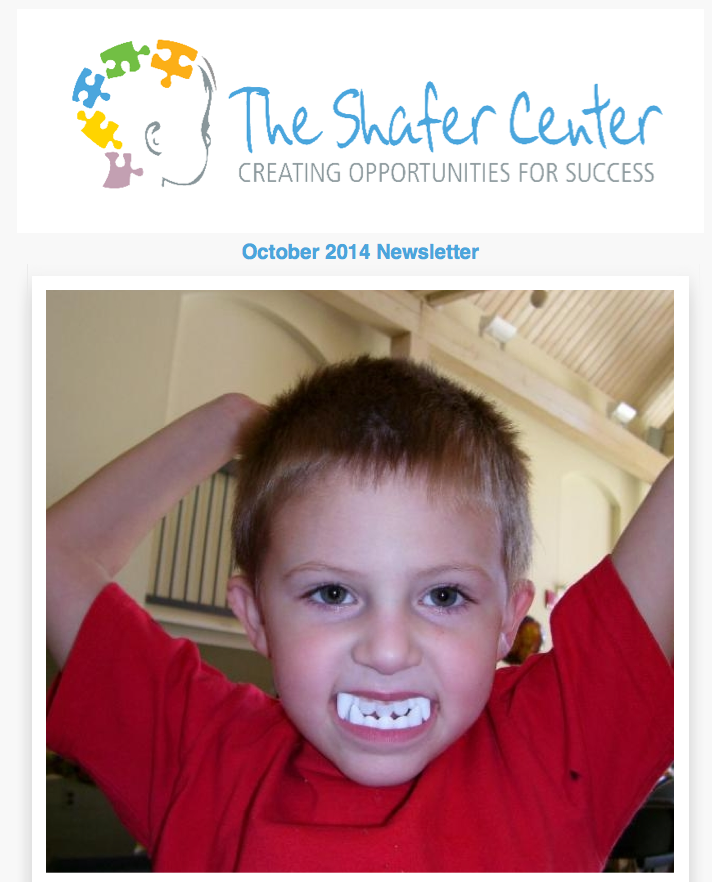